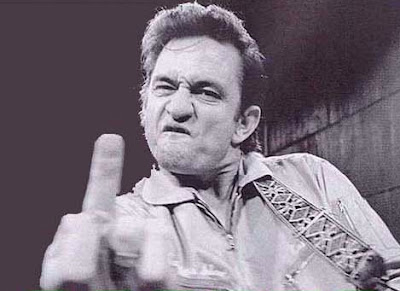 The social media explosion, especially to those of us who belong to communities and participate, has shown that people with credibility and a channel have just as much power as those with multi-million dollar ad campaigns. Which is why the recent Edelman Top 30 Social Media Index needs some serious rethinking.

If you count the blatant pissing on the Long Tail, my second issue with it is that it doesn’t include several popular sites or communities, like, oh, MySpace?!?!?! You might want to add that one in there for starters. What it really sounds like is that we’re discounting what communities think and saying that there are only 30 people who are influential. And if that’s the case then you’re saying that the internet and communities aren’t what matter, so why bother creating or working with them.

Furthermore, the public decides which of the tools listed (MySpace, Blogging, Flickr, etc) is useful based on joining, using it and telling a friend. The fact that Steve’s blog is ranked number one shows you can manipulate the system into a #1 ranking.

Mike, you need to post more photos on Flickr and you’ll shoot up their charts. Jeremy, stop going to conferences and jack up your LinkedIn numbers, because that’s what wins you the #1 ranking. Oh, did I mention that Twitter is actually weighted almost as heavily as blogs? LMAO.

Ever hear of message boards? You’d think that based on recent news the Yahoo Finance boards, hell any message boards would be factored in. Yes, people still hang out on them, and yes, they are still influential. A lot more than a lousy Twitter post.

Let’s call a spade a spade, folks – this is a cute effort but it’s bunk. Influence related to who or what? The blogging circle jerk that Jeremy refers to? Sure, that works if you’re willing to preface it to clients. But what does that really amount to? Shel, Robert and Steve can team up and have a menage a trois over an app or website but to imply they will make or break whether or not the public catches on to it is ludicrous. Fuck the Long Tail, indeed.

What I’d love to see is something tangible like what percent of social media web sites were adopted by the greater public as a result of this “Top 30”. Take out the manipulatable, meaningless “Most photos on Flickr” crap and make it about driving opinions, and even better, purchases.

Let’s take this thing where it needs to be – out of the hands of a PR company and into one that lives and breathes web metrics. Get measurement companies that can tie popularity, e-commerce, and other meaningful metrics into the mix to create a real barometer, not one based on high school popularity.